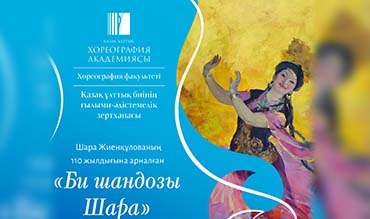 On November 25, the Educational Theater of the Academy hosted a screening of the documentary film “Bi Shandozy Shara” dedicated to the 110th anniversary of the People’s Artist of the Kazakh SSR Shara Zhiyenkulova. The author of the project is the famous choreographer Serik Sariyev.

The event was organized by the Faculty of Choreography and the Laboratory of Kazakh Dance.

The documentary includes archive materials, interviews of Shara Zhiyenkulova and her students. In addition, “Aizhan kyz” and other Kazakh dances were performed on the stage of the educational theater.

Shara Zhiyenkulova is a Kazakh Soviet dancer and teacher, People’s Artist of the Kazakh SSR. 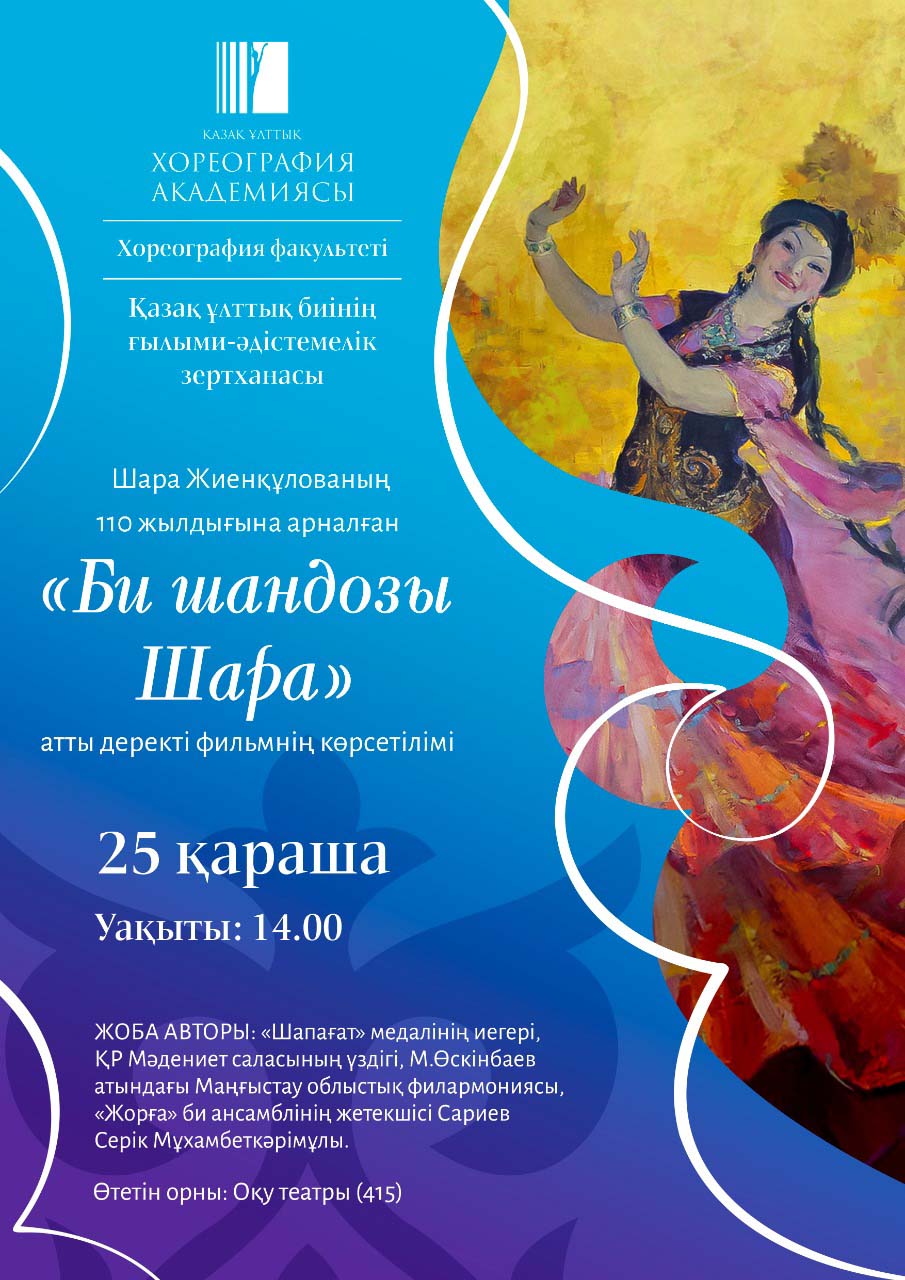 Webinar "Fiction for teens from the Bibliorossica database 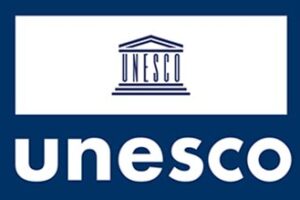 Announcement of the Meeting of the Heads of UNESCO Clubs 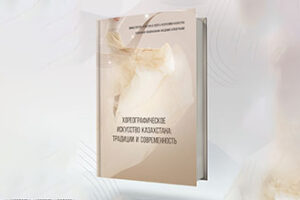 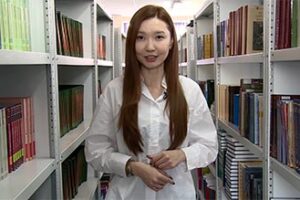