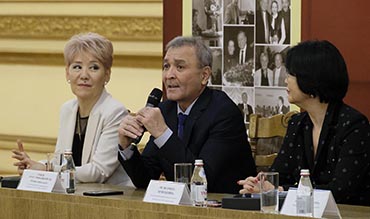 Events dedicated to the 75th anniversary of the outstanding ballet dancer Ramazan Salikov, organized by the Union of Choreographers of Kazakhstan, were held in Almaty. 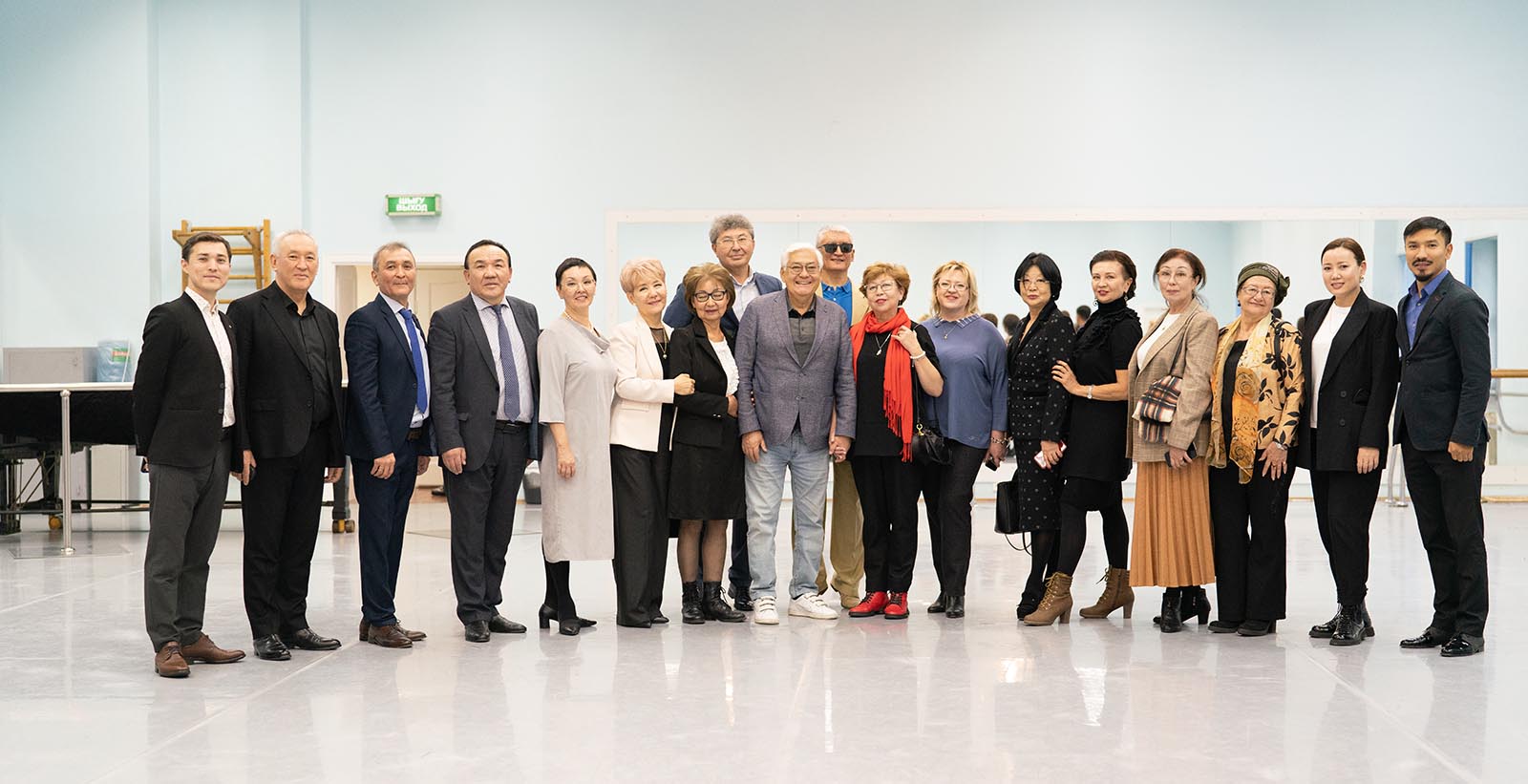 Photo by the press service of the ACU. A. Selezneva

Acting Rector of the Kazakh National Academy of Choreography Bibigul Nussipzhanova, Director of Educational Work and Social Development Alila Alisheva and Head of the Art History Department Gulnara Dzhumaseitova took part in events dedicated to the 75th anniversary of Ramazan Bapov, the outstanding master of choreography, People Artist of the USSR and the Kazakh SSR. The events took place on November 12 and 13 in Almaty.

At the A.Seleznev Almaty Academy of Choreography’s Educational Theater named after Sh. Zhiyenkulova the research conference dedicated to the creative path of Ramazan Bapov was held. Prominent figures of culture and ballet art took part in this conference, including: Valery Anisimov, People’s Artist of the Russian Federation, Professor of the Moscow State Academy of Arts; Lyudmila Li, Honored Artist of Kazakhstan, teacher-repetiteur of the Astana Ballet theater, Honored Artist of Kazakhstan, Artistic Director of the A. Seleznev Almaty Academy of Choreography.

The professor of the Kazakh National Academy of Choreography Gulnara Dzhumaseitova made a report “Outstanding Kazakh ballet dancer, choreographer, teacher, the only one in Kazakhstan People’s Artist of the USSR – Ramazan Salikovich Bapov”.

The conference ended with a performance by students of the A. Seleznev Almaty Academy of Choreography.

The second day was marked by the opening of the ballet hall named after Ramazan Bapov at the Kazakh National Theater of Opera and Ballet named after Abay. The red ribbon was cut by the spouse and muse of the great artist Lyudmila Rudakova.

Besides, the guests could watch the ballet “Spartak” by A. Khachaturyan choreographed by Z. Raibayev. This ballet was not chosen by chance: the role of Spartacus is one of the favorite characters of Ramazan Bapov. That evening the role of Spartacus was played by the soloist of Kazakh National Ballet Theatre named after Abay Azamat Askarov. 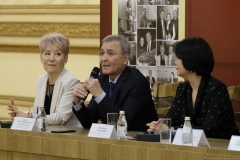 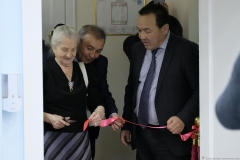 Photo by the press service of KazNTOB named after Abai 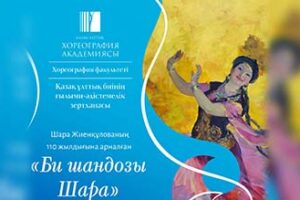 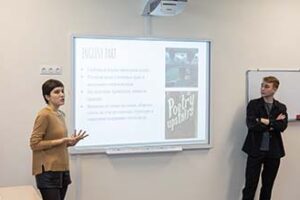 The music club was established by students of the academy 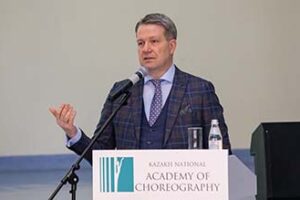 Academy students listen to a lecture about Tchaikovsky’s ballets